Home / From the World / RAND Corporation Study on Econ ... 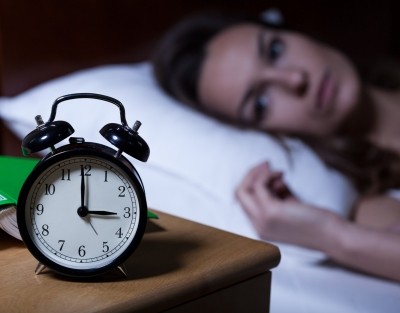 RAND Corporation Study on Economic Costs of Lack of Sleep

Why Sleep Matters: Quantifying the Economic Costs of Insufficient Sleep

Sleep deprivation is associated with a higher mortality risk and productivity losses at work. Economic modelling of data from five OECD countries found that individuals who sleep fewer than six hours a night on average have a 13 per cent higher mortality risk than people who sleep at least seven hours. At a national level, up to 3 per cent of GDP is lost due to lack of sleep, and an increase in sleep could add billions of dollars to a country’s economy.

The Centers for Disease Control and Prevention (CDC) in the United States has declared insufficient sleep a ‘public health problem’, with more than one-third of American adults not getting enough sleep on a regular basis. However, insufficient sleep is not exclusively a US problem; it equally concerns other countries.

Some evidence indicates the proportion of people sleeping less than the recommended hours of sleep is rising. This has been associated with lifestyle factors related to a modern 24/7 society, such as psychosocial stress, alcohol consumption, smoking, lack of physical activity and excessive electronic media use, among others. Sleep is considered essential for health, productivity and wellbeing. A lack of sleep has been found to be associated with a range of negative health and social outcomes, and it has an influence on health status as well as success in school and the labour market.

← Smartphone Technology Can Be Unhealthy!
→ The Epidemic is Worsening! Americans are Killing Themselves!