Learn How Running is Proving to Make Us Smarter 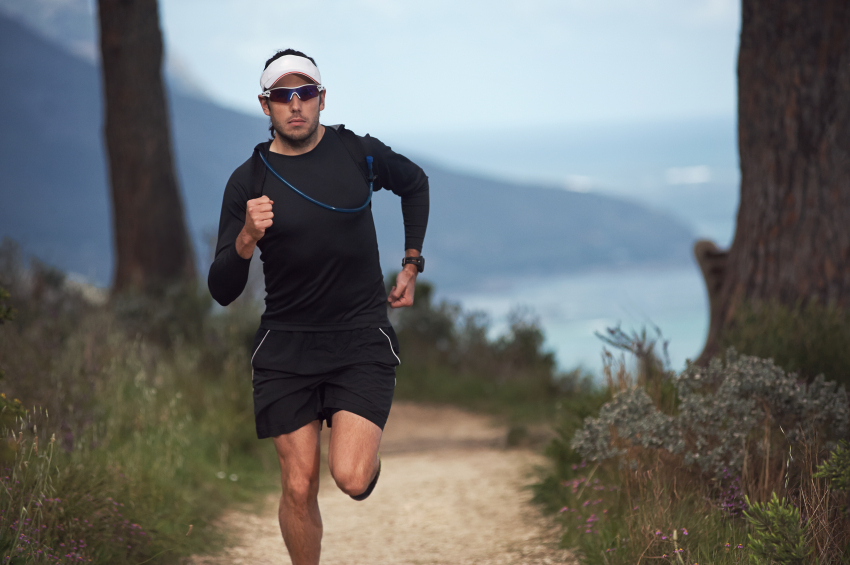 People who take a daily jog might have superior brain connectivity, a new study finds.

Researchers at the University of Arizona compared brain scans of young men who were cross country runners to those of young men who were not physically active for at least a year. They found that the runners had “enhanced connectivity” between various regions of the brain, specifically the area known as the fronto-parietal network (FPN), which helps manage executive functions, and areas of the brain that control cognitive functions and working memory.

The researchers concluded that high-endurance running requires the athletes to rely on “the combination of complex, sequential motor tasks, multi-tasking, working memory, and object recognition” and that the amount of time spent doing aerobic activity may alter and boost areas of the brain that control those tasks.

Previous studies have found that activities such as learning to play an instrument or playing sports that require more hand-eye coordination, such as golf or gymnastics, also alter various regions of the brain, according to Medical News Today.

The authors of this latest study believe that high-endurance exercise in young adults may play a significant role in how the brain ages and also defends itself against future diseases.

The study was published in the journal Frontiers in Human Neuroscience. 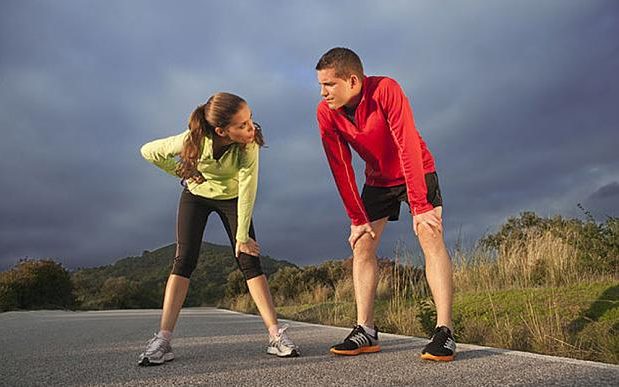 Aerobic exercise produces a protein called  cathepsin B which travels to the brain and triggers new brain cell growth  CREDIT: ALAMY  From the Telegraph Sarah Knapton,

When one avoids expensive drug therapy by opting for methods which are oddly labeled “alternative” today, a reduction in costs for the patient and healthcare