Smartphone Technology Can Be Unhealthy!

Since humans originated on this planet, the smartphone has existed for less than a relative microsecond.

The smartphone is dramatically affecting our behavior to a degree and at a rate beyond any other invention in our history. It is a device with which many of us almost never lose contact.

This technology, as with nearly anything, should be utilized and impact our lives with some amount of moderation.

An article recently featured in the Guardian, reveals how tech insiders are excusing themselves from a habit of utilizing smartphone and internet technology to a degree that they felt was degrading their quality of life.

‘Our minds can be hijacked’: the tech insiders who fear a smartphone dystopia

Google, Twitter and Facebook workers who helped make technology so addictive are disconnecting themselves from the internet. Paul Lewis reports on the Silicon Valley refuseniks who worry the race for human attention has created a world of perpetual distraction that could ultimately end in disaster

by Paul Lewis in San Francisco 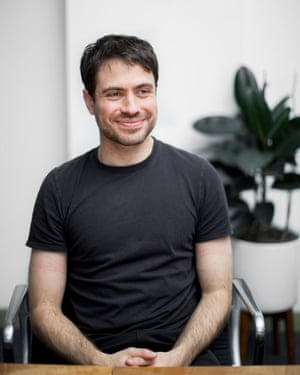 Justin Rosenstein, the former Google and Facebook engineer who helped build the ‘like’ button: ‘Everyone is distracted. All of the time.’ Photograph: Courtesy of Asana Communications

Justin Rosenstein had tweaked his laptop’s operating system to block Reddit, banned himself from Snapchat, which he compares to heroin, and imposed limits on his use of Facebook. But even that wasn’t enough. In August, the 34-year-old tech executive took a more radical step to restrict his use of social media and other addictive technologies.

Rosenstein purchased a new iPhone and instructed his assistant to set up a parental-control feature to prevent him from downloading any apps. 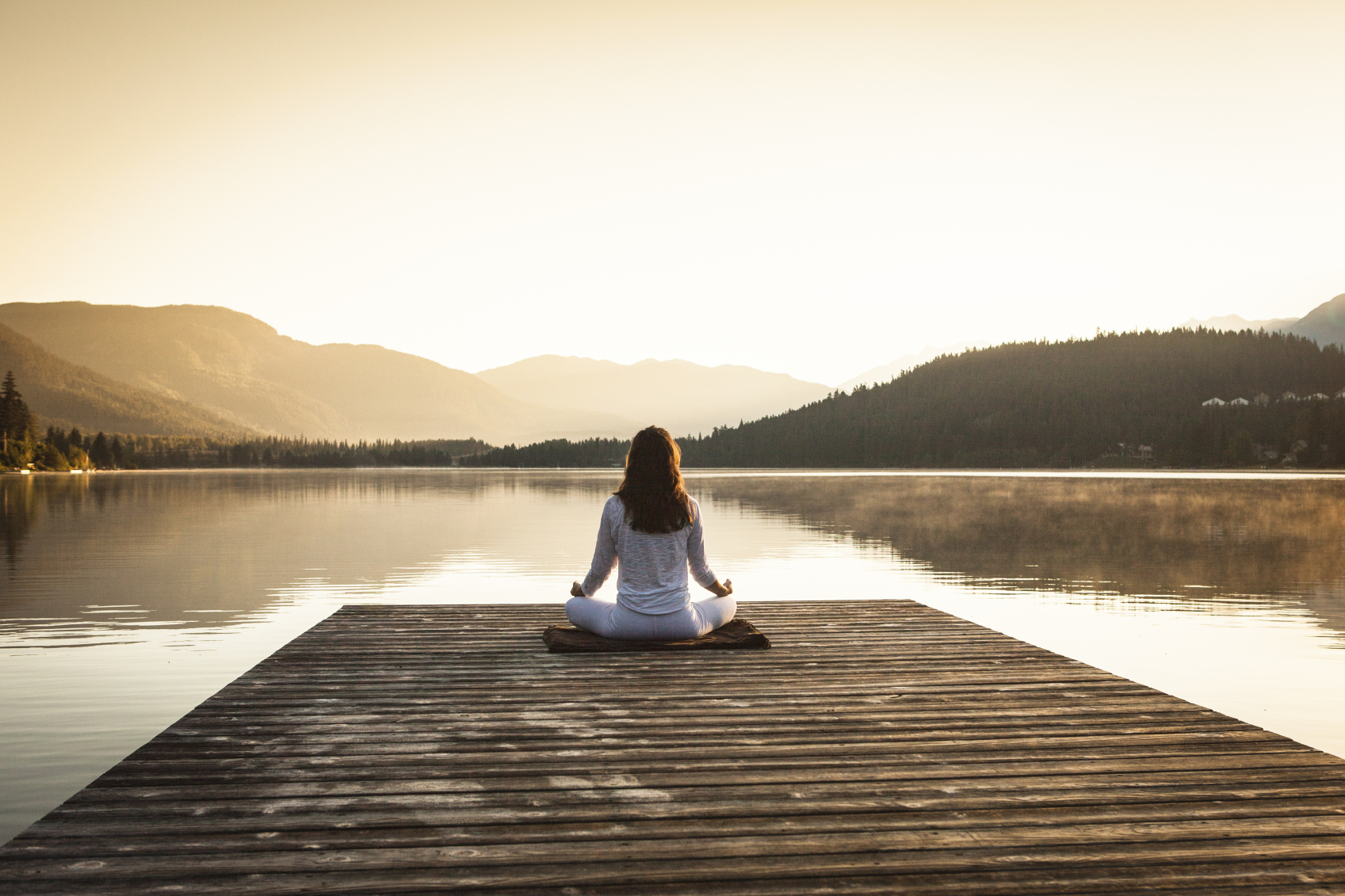 No Meds Needed: Study Finds Doing This Eases Anxiety SOURCE: STUDYFINDS.ORG WASHINGTON — Pharmaceutical companies may need a dose of their own medications. A new study finds the best treatment for

A link to an article below published in the Telegraph discusses the positive effects of successfully socializing. The research obviously implies a less expensive option to taking a course of