Mindfulness Appears to be an Affordable Alternative to Anti-Depressant Drugs

When one avoids expensive drug therapy by opting for methods which are oddly labeled “alternative” today, a reduction in costs for the patient and healthcare provider can develop over time. This effect can be wrought by our entire culture if we consider the results of the following study recently discussed in an article published in the Independent. 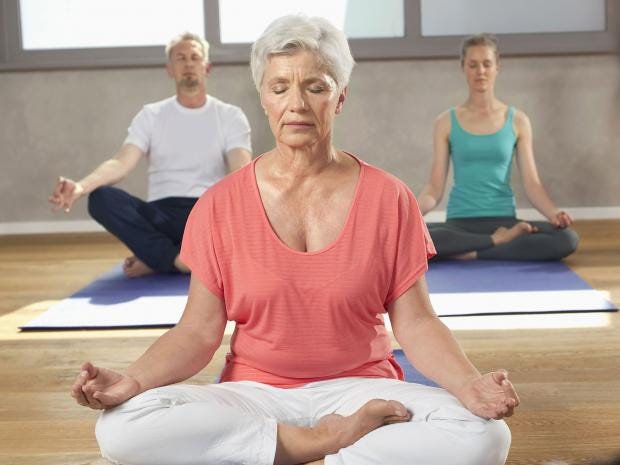 Therapy based on the controversial concept of ‘mindfulness’ works as well as some anti-depressant drugs, according to a major new study.